Just heard about an interesting project called Alliance of the Sacred Suns. While it looks like a Master of Orion like 4x space style strategy game it also seems a bit different in that it focuses more on you the emperor, in that it feels kinda of like a Dune - Padishah Emperor simulator managing those pesky greedy disobedient houses haha! Planetary management looks interesting, those separated regional environments and developments remind me of MOO3. A simple thing but I also love how the planets moons just swing past the camera while you're managing the world. Haven't seen any space battle footage so I dunno how that's managed. It's kickstarter campaign is over half way through but it's not even at half funded which is a bit worrying. It's been worked on for many years and seems so far along so hopefully the project would survive a KS failure. 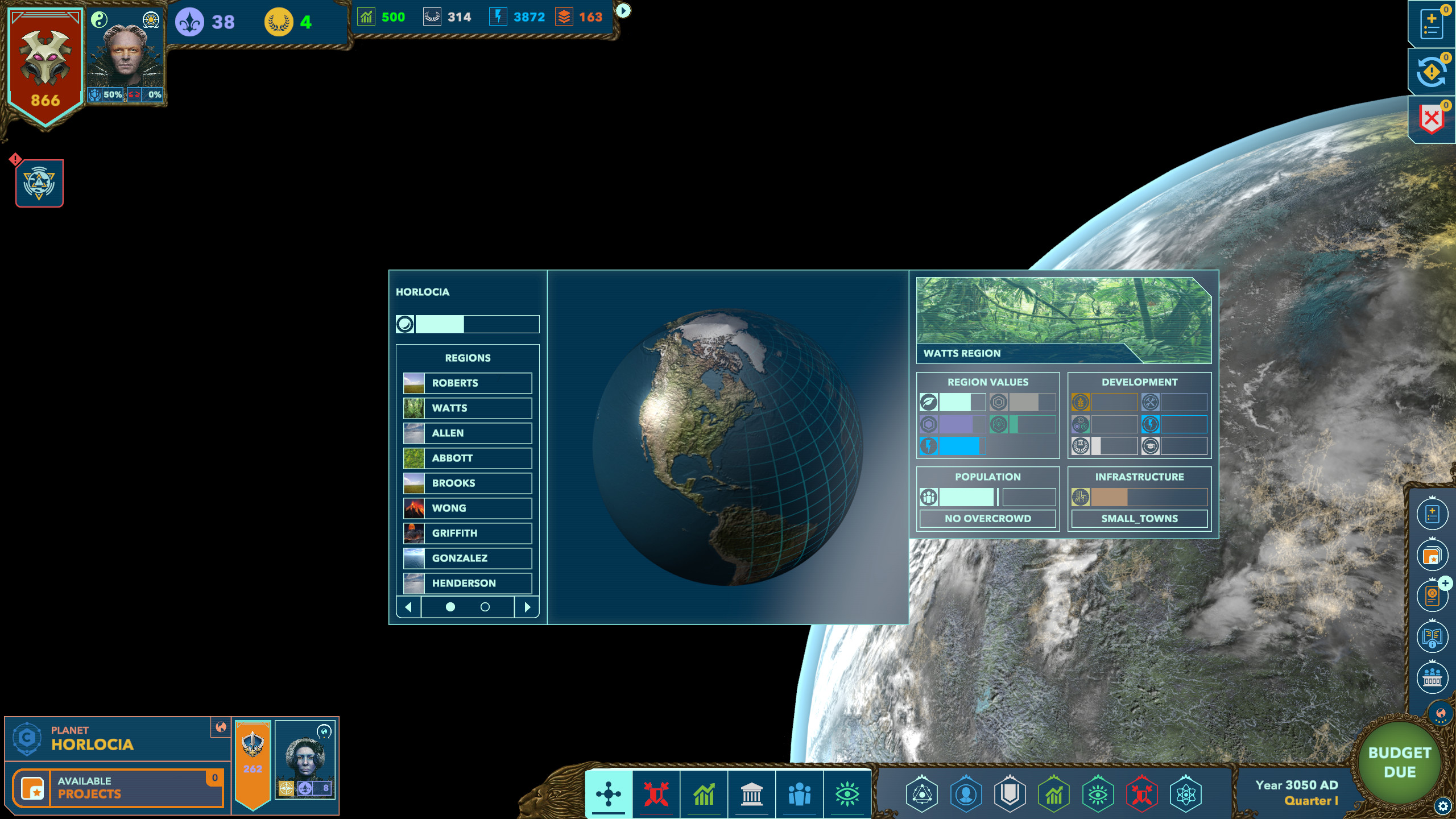 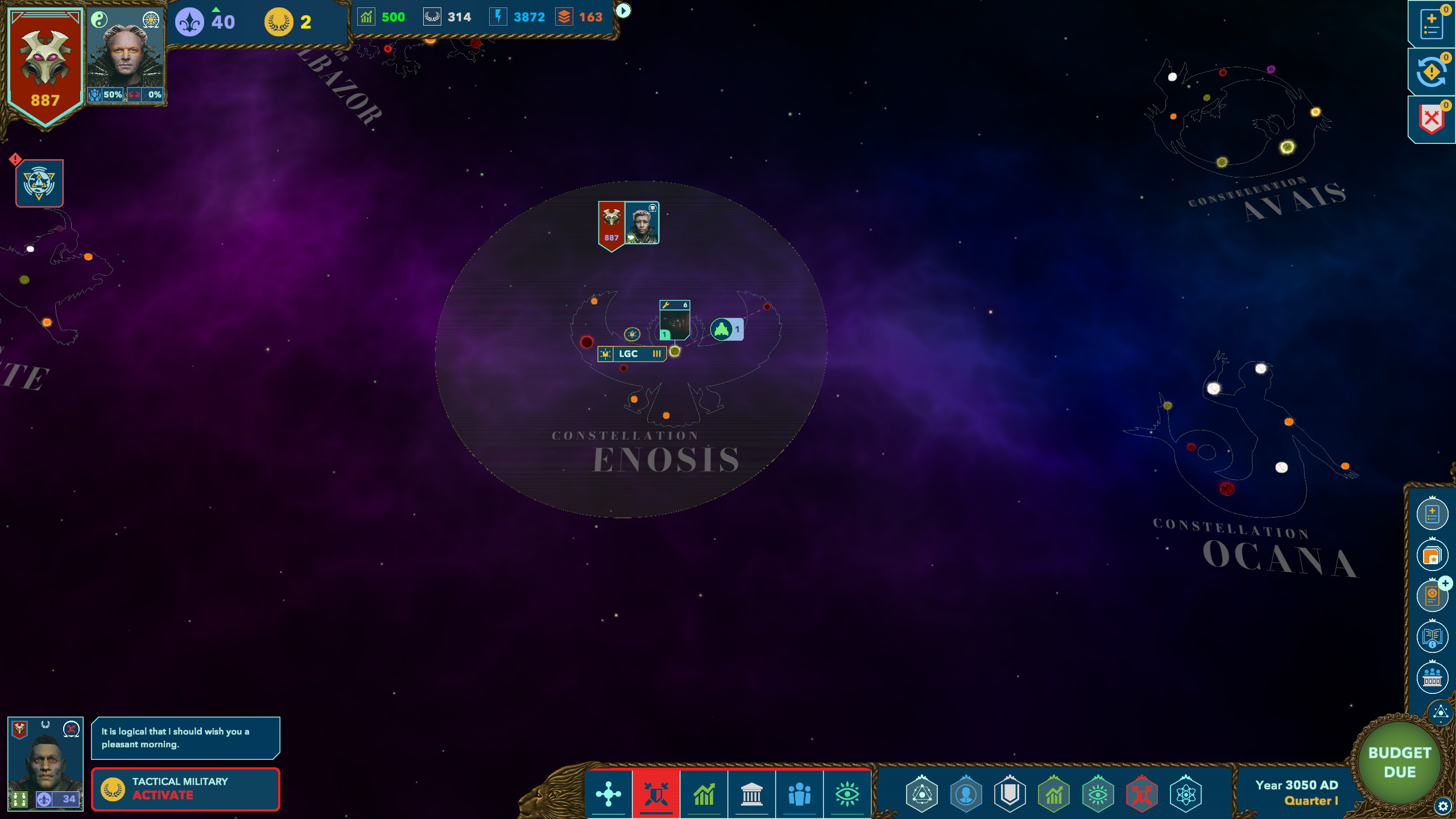 Re: Alliance of the Sacred Suns (Master of Orion like game with Dune elements)

Thanks for the head's up! MOO is one of my favorite old series, and I wouldn't mind getting into another good TB strategy game. I still play Birth of the Federation sometimes! (with mods of course)
"um-m-m-ah-h-h-hm-m-m-m!"
Top
Post Reply
2 posts • Page 1 of 1