iPhone - the precursor of Omnius
DUNE, as interpreted by a blue man with a green tushie 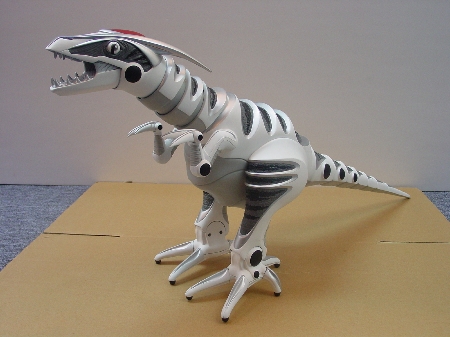 I will admit one thing: I always feel a TINY bit silly when I have to explain to people that there are SIX books. I don't know why, but people seem to immediately assume that six is just too damn much to truly be a coherent masterpiece. Most people think that anything that is truly grand has to be a trilogy - call it conditioning if you will, but that seems to be the assumption most people make at first glance.

However I REFUSE to believe that Frank did not intend for Heretics and Chapterhouse to be a second trilogy, and a MAJOR finale for the entire chronicles. My gut reasoning for this is that if he were interested in 'cashing in' on the earlier novels, why would he set the later ones in such a distant time and setting? Why wouldn't he find a way to involve all the earlier characters, or write prequels and 'in between' books for the original series? To me, the themes and characters are FAR from the 'obvious' elements most writers would have used if CASHING IN on a franchise. Heretics and Chapterhouse are written with far too much care and love, just like the earlier works, to be dismissed as inconsequential.

I find this an interesting parallel to other art forms. Take music for example - why is it that people always seem to gravitate toward praising only the first or early works of an artist as his/her/their best? I think alot of people don't have the patience to see a work of art grow and evolve. We tend to like short, easy pieces I guess. Humans LOVE closure, and unfortunately Frank has HAUNTED us with the lack thereof...
Top
Post Reply
29 posts